The housing stock in the Dunbar area of Vancouver has undergone significant change in the past five years. Originally a working class neighbourhood with many quite modest homes surrounded by lovely gardens, it is now a neighbourhood that 99% of the people working in Vancouver cannot afford because the replacement homes are built to the maximum footprint and cost millions. Greenspace has been reduced. Included on this website are photos of many (not all) of the disappeared houses.
View Teardowns in the Dunbar area of Vancouver, BC in a larger map

Today we lost an entire block of small businesses, and Dunbar is unlikely to get the equivalent back, due to increasing rents that will be charged.We lost 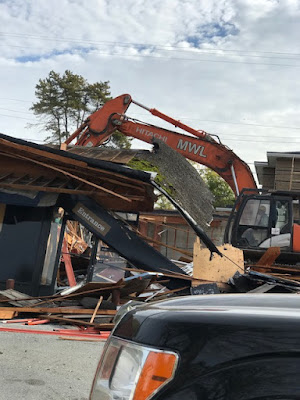 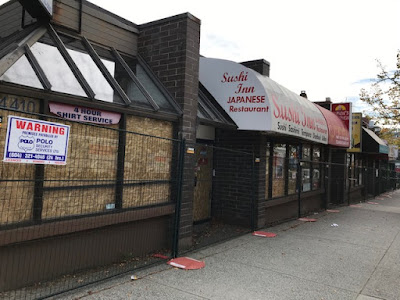 Posted by Janice Kreider at 5:33 PM No comments:

Typical of many houses built in the Dunbar area in the 1940's after the war, this small "starter" house likely housed several young families over the years. But in the last 30 years, it has had the same owner. It was sold a year ago in January, shortly after this photo was taken. The 4000 block of West 32nd Avenue is a quiet one with very little traffic, but it's about to get noisier with the construction of a large house. 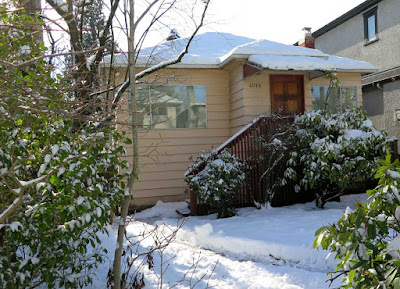 Posted by Janice Kreider at 8:52 PM No comments:

Eight Decades of Destruction and De-Densification 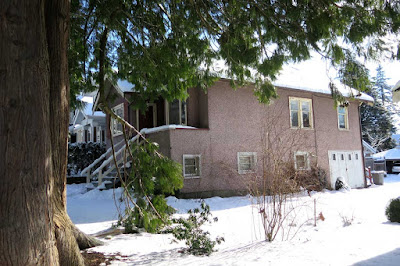 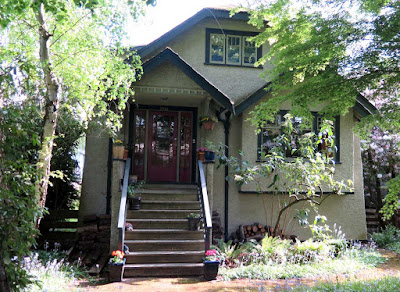 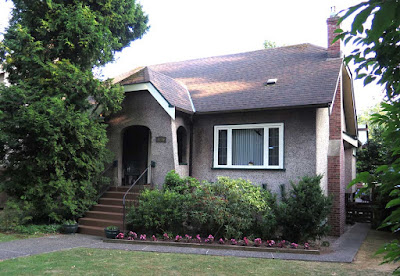 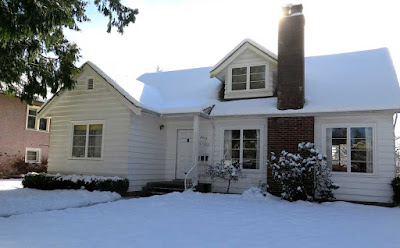 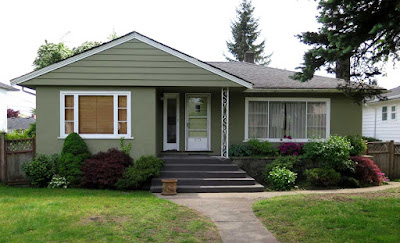 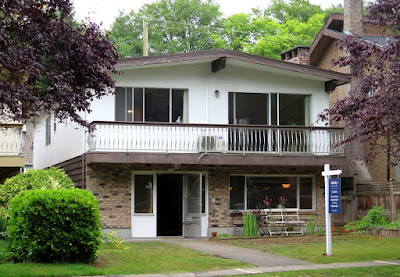 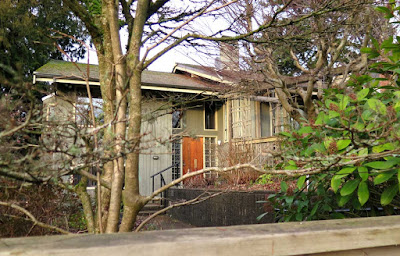 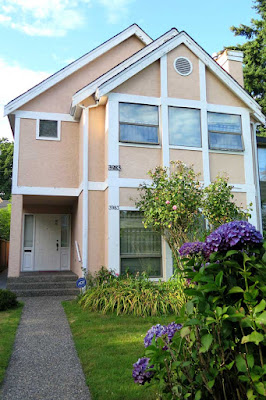 
The 1912 and 1944 houses were adjacent on 32nd Avenue, and the two lots may become three. At first, it appeared that the huge tree would be saved because there was fencing around it. However, the fencing has disappeared. The house from 1912 was probably originally a "farmhouse". Remember the snow last winter? 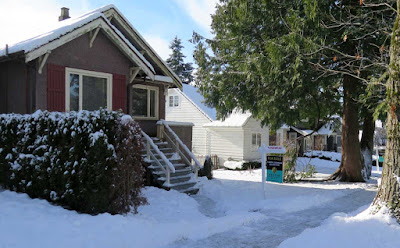 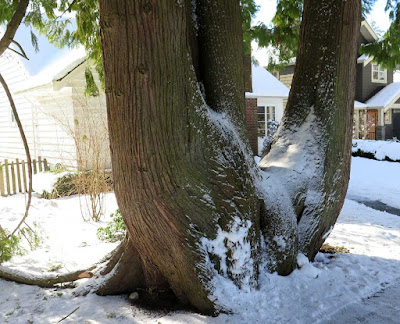 The 1973 house was at 4021 West 34th, and it was hard to get a good photo of it due to the fence and vegetation. Here are more photos of the once lovely landscape and hardscape. 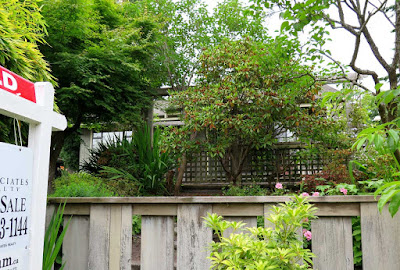 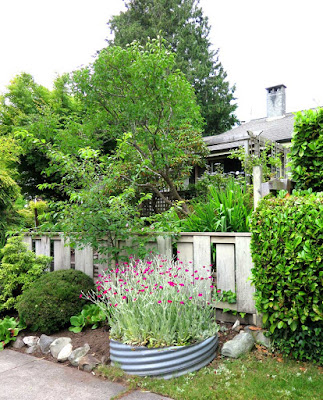 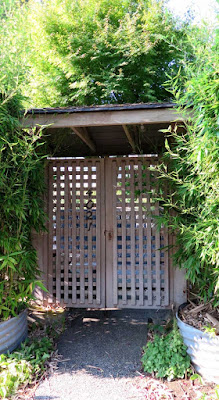 The 1934 house had another 1934 house next to it. This photo is from July 2015 showing both houses. The other house is on a corner. Both are across from the park. 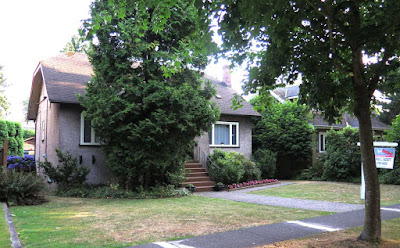 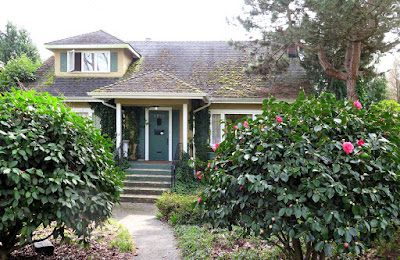 These three photos from November 2017 show the corner house being raised, moss still on the roof (!), work on the rear of the house, and the Nickel Bros sign. It is likely to retain some character plus be enlarged in the back. 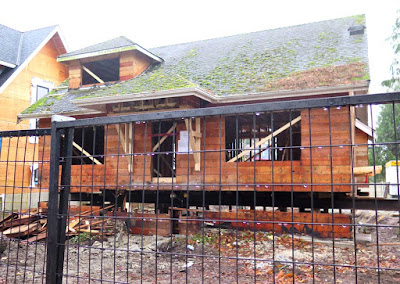 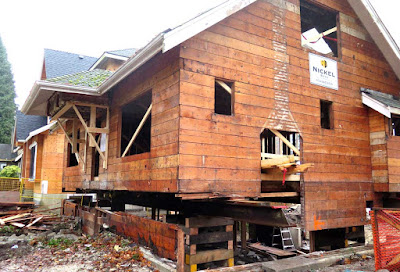 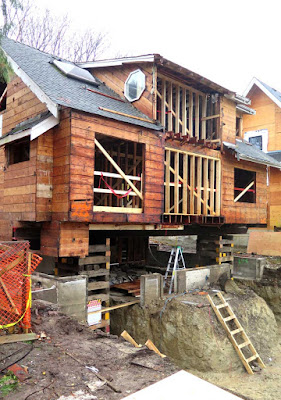 The demolished 1934 house did not have the front dormer, i.e. less character than the one on the corner. It is being replaced by this: 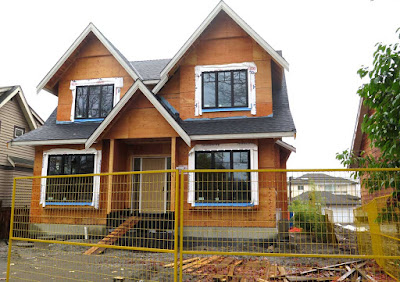 The land value of all of these properties is in the millions, of course. It is interesting to see what the 2016 assessments were for the buildings.

The houses built in 1912 through 1950 are likely the first ones built on the property, but the 1968, 1973, and 1987 are likely the second houses built on the property. We have already lost many houses from the early part of the 20th century. In addition we are losing density as unlike the houses that were torn down, the new ones may have empty bedrooms.
Posted by Janice Kreider at 9:39 PM 4 comments:

Growing Edibles is about front-yard vegetable gardens I've observed in the Dunbar area of Vancouver, B.C. Canada, and beyond. I am no longer adding content to this blog, but it still shows the interesting creativity of gardeners that grow their own food.